The purple and the white: running in the time of coronavirus

And now for something completely different. Not a race report, but a no-race report. Yes, there have been virtual events (I’ll come to those later), but with the last event that was clinging to my race calendar cancelled and switched to virtual at the last minute, and the cancellation of the XC season, I felt the need to have a little vent.

2019 was an incredible year for me. The best I’ve ever had, with four podium finishes and leading the females in the unofficial ‘Triple Crown’. I pushed myself further than I’d ever gone with the West Highland Way Race. Finishing the year with Wooler marathon in the torrential rain didn’t dampen my spirits at all. I had planned a quieter year in 2020, to not only allow Mark some well-deserved training time for his UTMB TDS race, but to give my body a bit of a rest. Just the Fling and the Devil, and maybe Wooler again, with some shorter races thrown in. Oh, and the matter of attempting to run the EMF 10k in a T.Rex costume! Little did I realise that in March, those modest plans would be wiped clean by COVID-19.

Out of nowhere, running became a source of intense anxiety. I got grief from walkers just for running near them, blocked from familiar trails by paranoid landowners and forced onto the Midlothian backroads with nothing but the ever-increasing fly-tipping spots to look at. It became a chore just to get out of the door. Slowly, with postponed events being pushed further and further away, virtual events began popping up. I took on a few of them, my favourite being the virtual West Highland Way Race. But after each event, my desire to run got weaker and weaker. Why was that? I’ve been philosophising on this recently, after recently completing the virtual Wooler marathon, and have surmised as follows.

Virtual events are vital in the running community in these strange times. Not only to ensure that there are still races to run in the following years by supporting organisers (who have had their income decimated, sometimes when they have already outlaid our entry fees on merchandise, fees, insurance, etc.), but also to give runners a sense of purpose – something to get out of the door and train for. For some they have been a godsend, to others a raging disappointment. They are not suited to everyone, but it’s all we currently have. A ‘purple patch’ in an otherwise desolate racing calendar. Runners could still collect medals, if so inclined, and feel a sense of competition, albeit a socially-distanced one. Some have found their own personal challenges, and a record number of FKT (Fastest Known Time) attempts have been achieved across the UK. For some, 2020 has presented an opportunity to try something completely different, without the constraints of a race calendar to hold them back. A shout out here for the incredible Yan Horsburgh, for his 24-hour 122+ mile virtual Glenmore 24 back in September! You are an inspiration my friend. 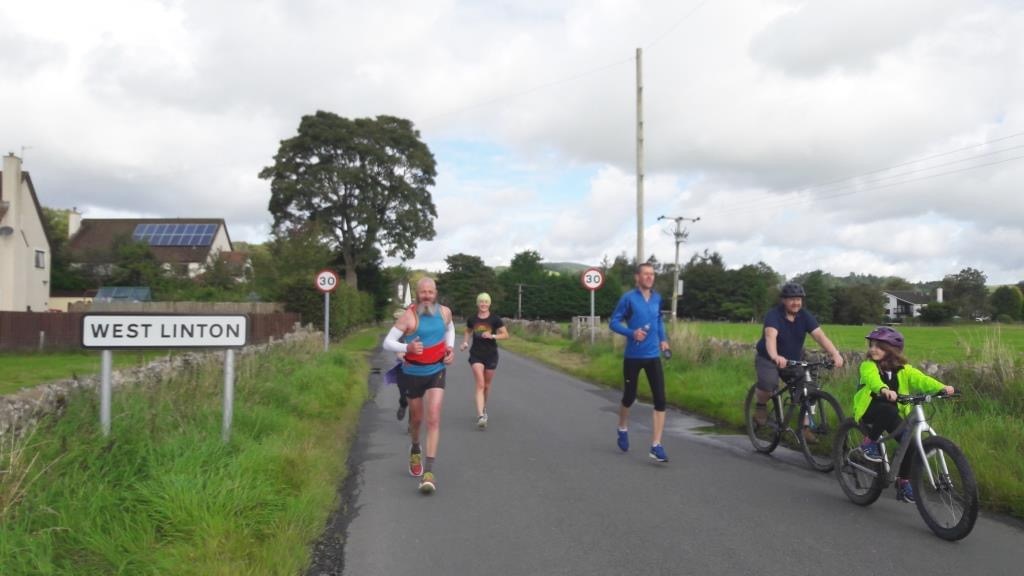 For runners like me, it’s been a time to reflect on why we love racing, and why we miss them so much. The pre-race nerves, the start line excitement, catching up with running buddies, the group selfies with heads pressed together and arms wrapped around each other. And the sweaty, finish-line hugs. Oh my, I miss those! Especially those from the ones who’ve picked you up near the end and kept you going with no thought for their own times or goals (thank you, Sadie Kemp). So there are now blanks – ‘white patches’ – punched into the virtual race experience. At the end of a virtual race, what is there? An upload to Strava and some kudos from your running friends. A t-shirt and/or medal through the post. Checking your result on-line, but in the knowledge that it won’t count for much as virtual results are extremely difficult to regulate or compare. I know there are many who would disagree with me, but for me personally, it’s a bit of an empty experience. 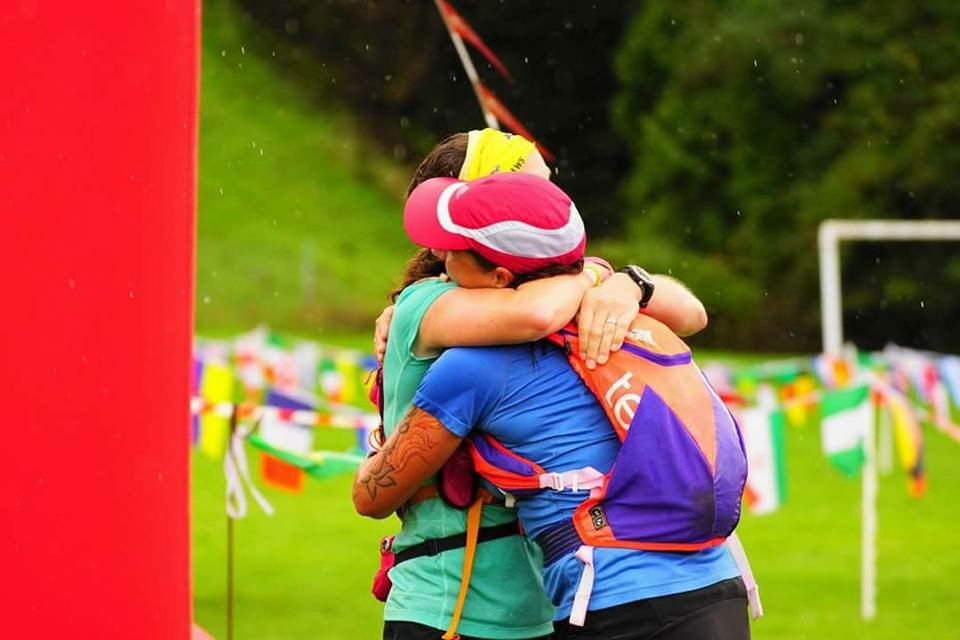 Don’t get me wrong, I don’t disagree with the restrictions that have ravaged the 2019 racing calendar. They are keeping us safe and ensuring that at some point next year (I hope) we can get back to racing. To travelling 2 hours to Paxton House to run less than 4 miles around the estate, through glorious amounts of mud and jumping over streams. To sharing cakes out of a car boot after running Tinto hill race in the snow. To marshalling the best local road race in the Lothians (Penicuik 10k of course). To everything that makes racing so fun and friendly. I just need to find that spark, that motivation to get out the door that doesn’t include a race number. I’m pondering a Pentlands Round at some point. Perhaps I should just get that in the calendar and pull up my big girl pants!

In the meantime, let’s reflect on the good times and know that they will be there in the future too. ‘Mon the Purple and White! 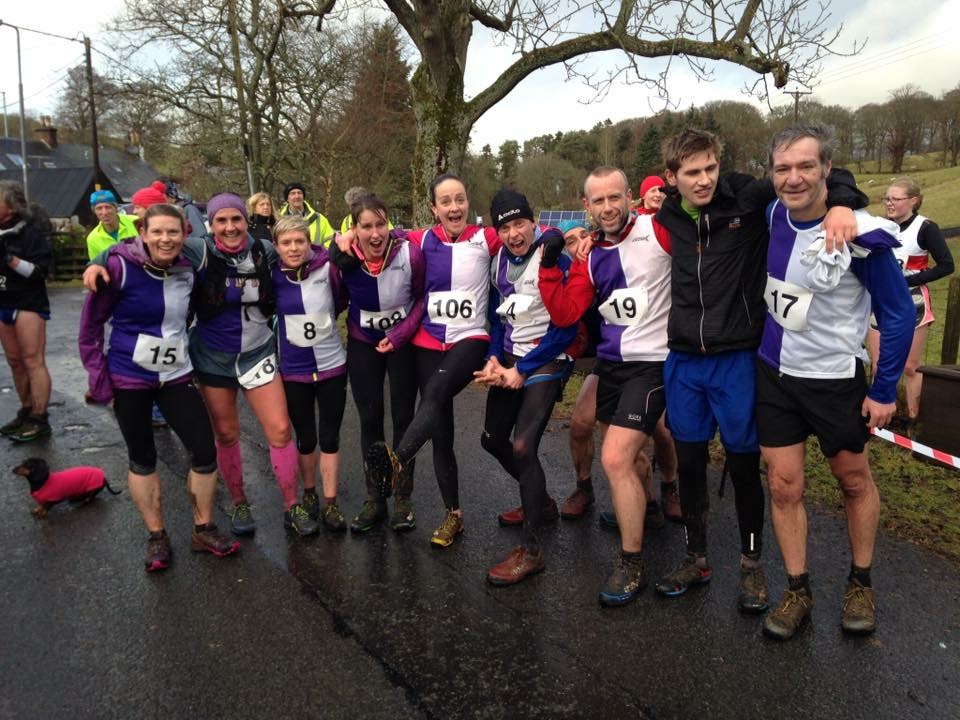 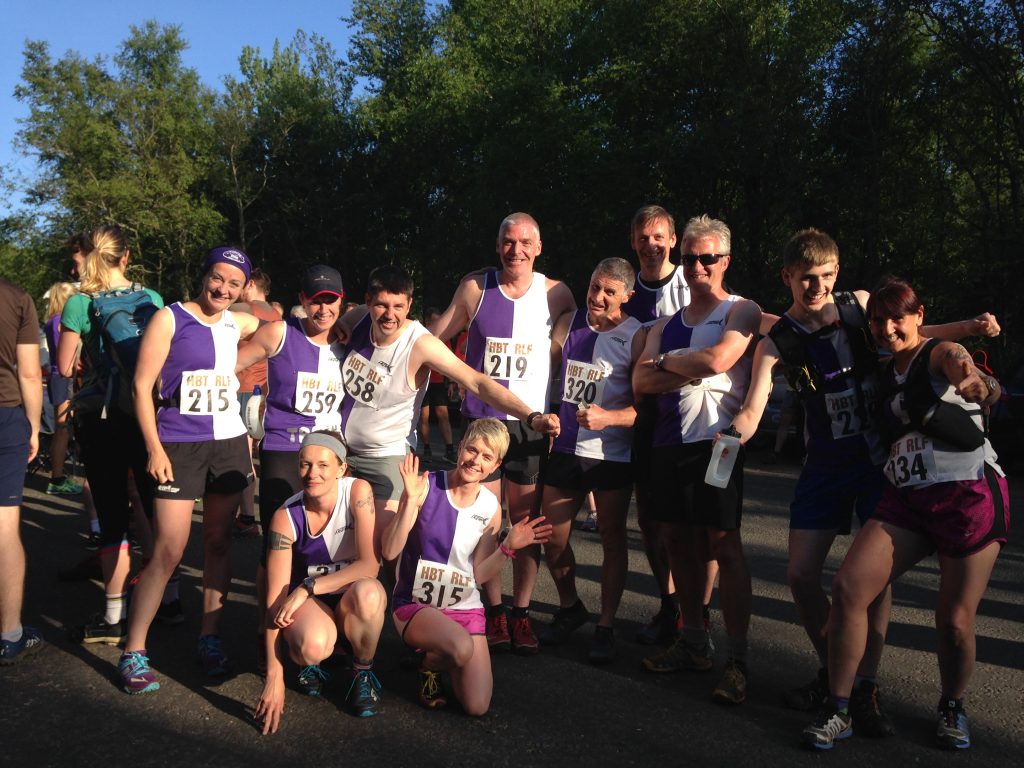 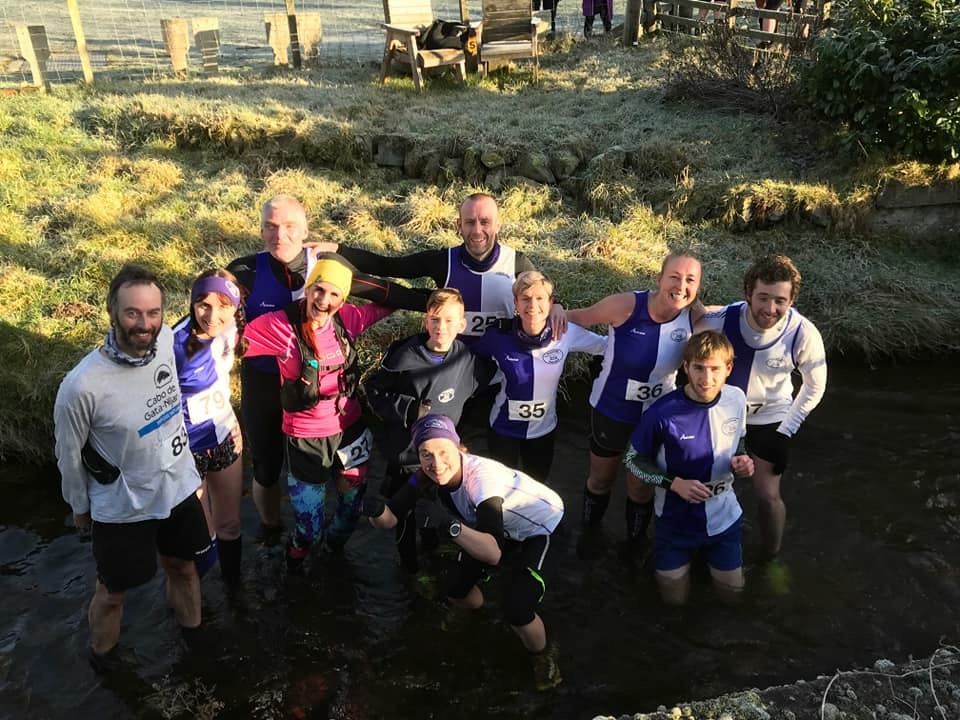 8 comments on The purple and the white: running in the time of coronavirus